Cart / Checkout
0 products | 0,00 €
Your Account
Register | Log in
You are here: Home » Astronomy » Accessories
Back to overview 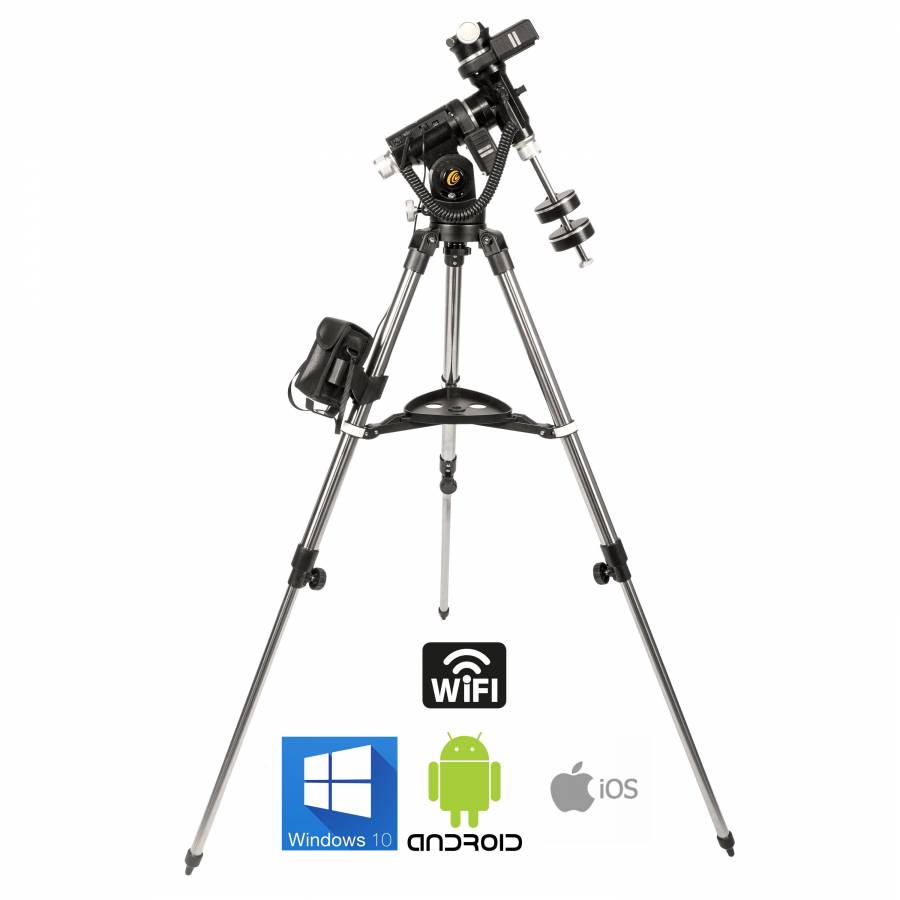 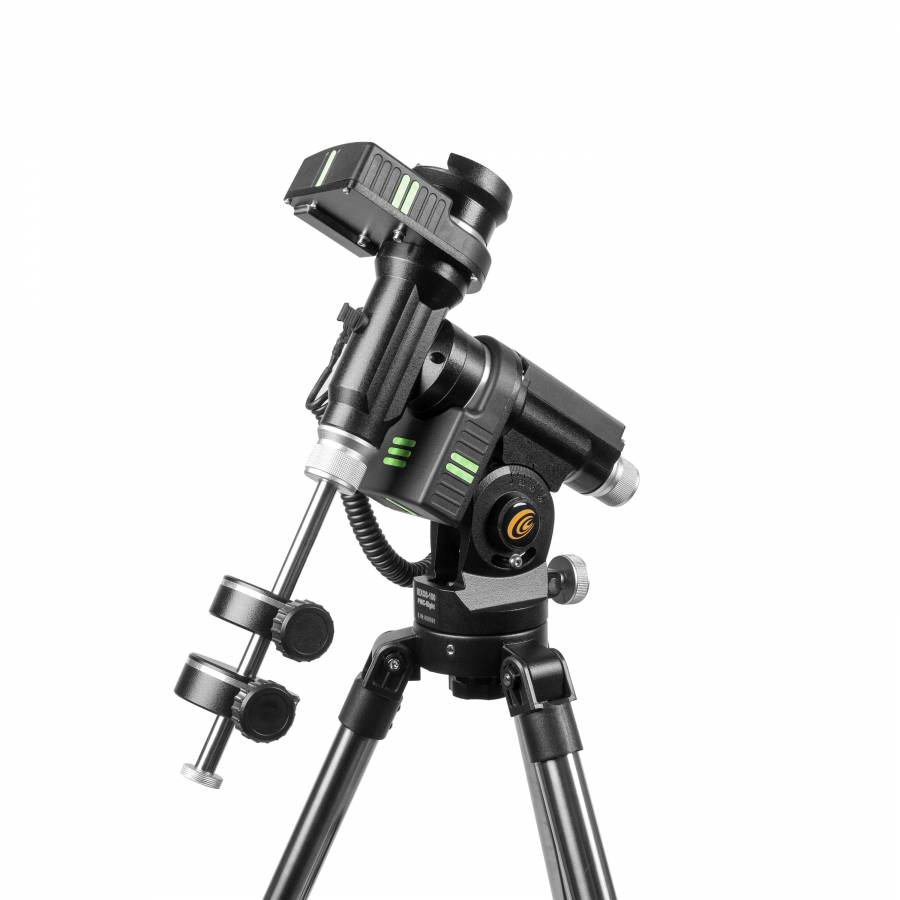 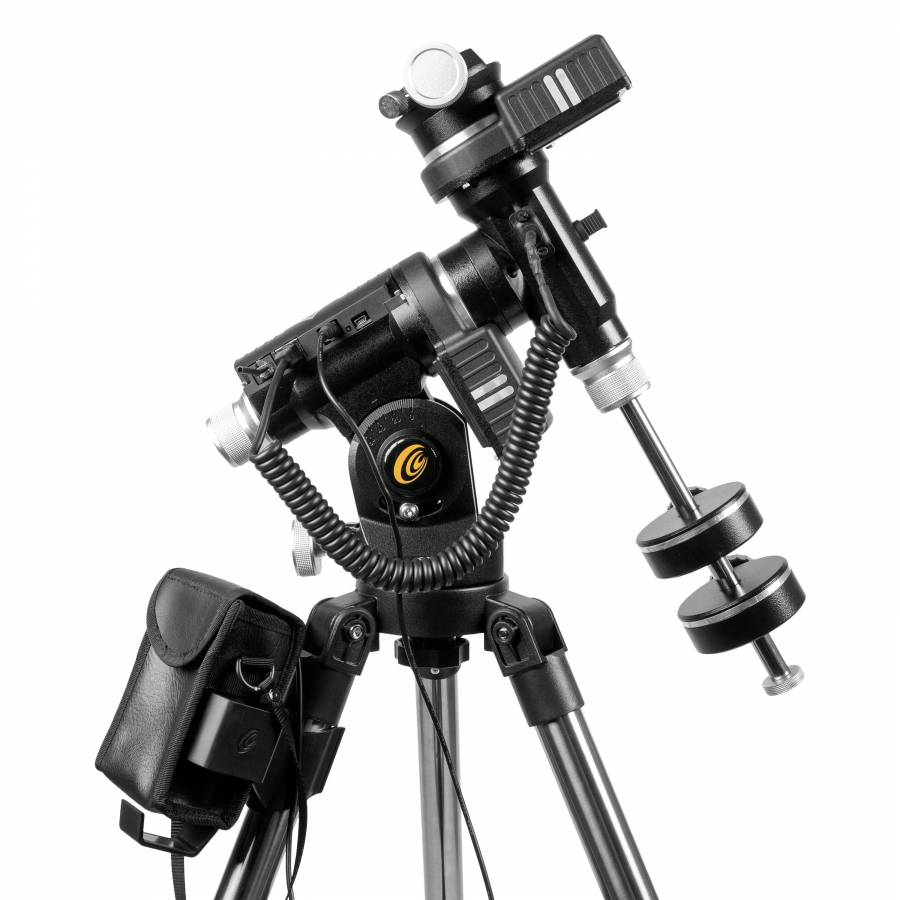 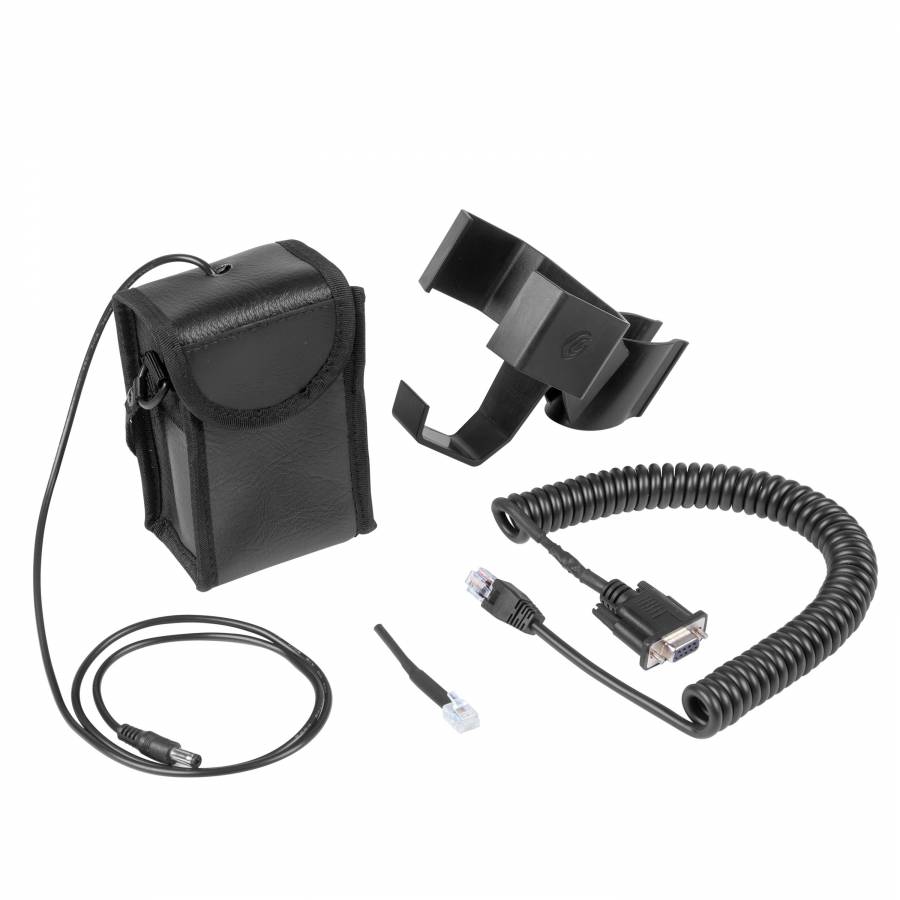 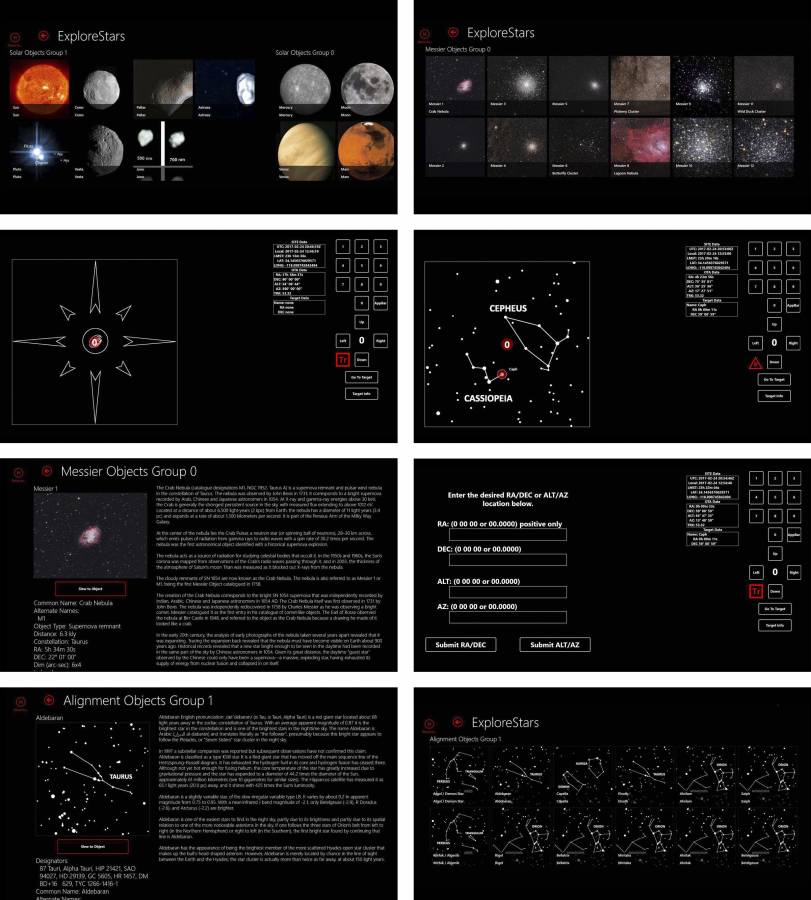 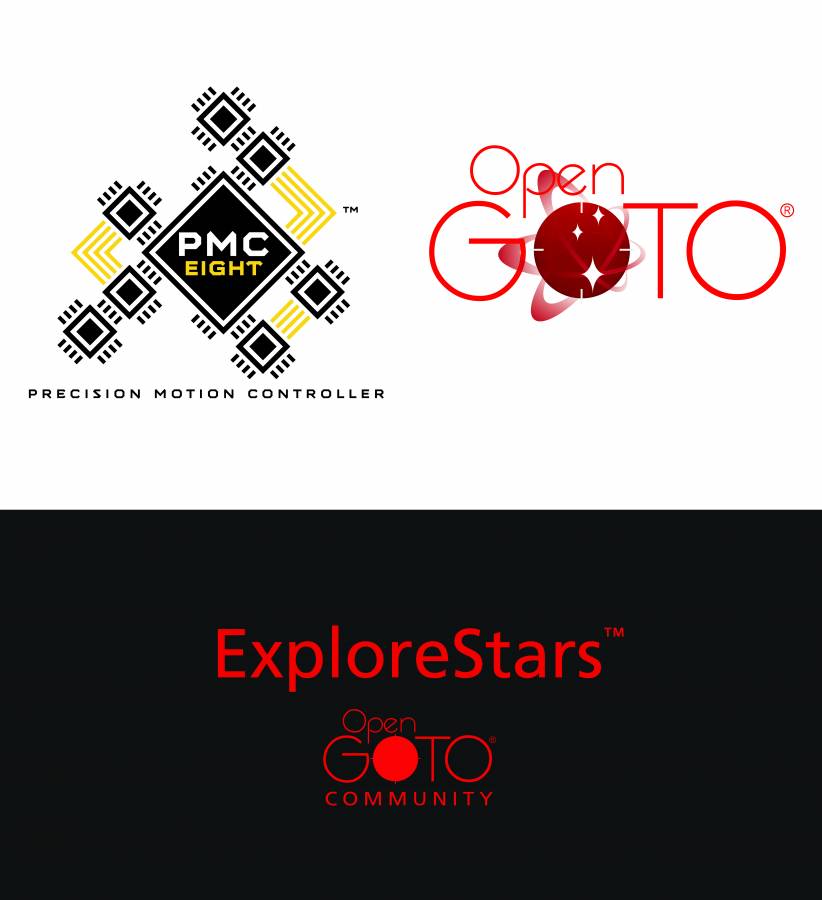 The iEXOS-100 is a complete astronomical computerized Wifi or Wired GOTO Equatorial Tracker with integrated PMC-Eight electronics suitable for attaching Small Telescopes or DSLR Cameras attached to a standard Vixen Style Dovetail Plate. Also a ST-4 compatible autoguider port for active tracking control is included. Use with the free ExploreStars App for Tablets (Windows, Android, iOS), or with the free ASCOM Standards Compliant POTH Client from Explore Scientific (either wired or wireless) to work with virtually any sky software that supports ASCOM.

The iEXOS-100 utilizes a proven German equatorial mount design and Explore Scientific’s revolutionary PMC-Eight™ motion control system to flawlessly navigate the night sky and track objects as they journey across it. This combination provides superior observing and imaging performance without a prohibitive price tag. GOTO systems play an important role in the world of amateur astronomy because they ensure users spend less time searching for particular objects and more time observing and imaging. The PMC-Eight with its versatile connections supported with free to download apps for Window, Android, and iOS, or through the free to download ASCOM POTH Client to connect to your favorite ASCOM Compliant Astronomical Software, can allow you to control the telescope from a few feet away or by communicating computer-to-computer with an Internet connection from virtually anywhere in the world.

One of the standout features of the iEXOS-100 system is its German equatorial design. When it comes to tracking the stars with a telescope, there is nothing that compares to a German equatorial mount because it will follow objects as they rise in the east and set in the west. For observers, a German equatorial mount makes it easy to keep your celestial target in your eyepiece. For imagers, it helps you avoid common astrophotography pitfalls like field rotation. Before you can track an object, you need to find it, and that objective can be daunting when you’re faced with a vast expanse of inky black sky. The iEXOS-100 puts a powerful GOTO system in your arsenal of astronomical tools that takes the frustration out of navigating the night sky. This integrated version of Explore Scientific’s PMC-Eight™ system transcends the industry standard single processor by utilizing eight CPUs that operate independently of one another to focus on defined functions. This delegation of tasks among the processors results in a system that offers superior responsiveness, efficiency, reliability and astoundingly fast timing intervals for seamless images and accurate tracking.

Although it is internally complex, the GOTO system can be easily operated from your own Apple, Android or Windows tablet using the ExploreStars app, which has an intuitive nature that makes it simple and quick to align your telescope, navigate the stars and learn specifics about tens of thousands of celestial objects. This dynamic app is fueled by a database that is routinely updated to ensure it remains a relevant resource. Our commitment to creating a streamlined GOTO mount is obvious in other design choices. The iEXOS-100 has locking clutches that will let you quickly reposition your telescope from one side to the other and an altitude knob for smooth height adjustments. The mount base includes a small polar alignment tunnel that allows users to roughly align their observing setup with Polaris. It also has a simple bubble level that comes in handy when stabilizing your tripod. Other features include a bracket for holding the battery pack, which powers the PMC-Eight system™ through 8 C batteries (not included); two 1 kg counterweights for balancing; and glow-in-the-dark markers on certain points of the mount and tripod so you can stay oriented with your setup at night. The mount is designed to hold up to 7 kg of astronomical equipment.


IMPORTANT NOTE
To start using ExploreStars app, download the free app and download the celestial data set that contains the astronomical catalogs, reference images, and reference text. Simply by unzipping the ExploreStars folder containing the expanded celestial data set into your Pictures directory, you will expand the native database from a thousand objects to over seventy thousand objects.

IMPORTANT NOTE: This package doesn´t include any WINDOWS/iOS/Android Computer or Tablet.