Nobel Prize winners support the initiative "Stars sparkle for everyone".

Under this slogan, the "ARMAND PIEN“ task force has been running a great programme for special schools and institutions for the disabled in Germany, the Netherlands and Belgium since 2015. 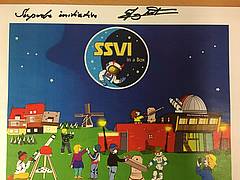 Since then BRESSER as sponsor for this noble engagement of the initiators has delivered the heart, the telescope optics, a refractor BRESSER Messier AR 90/900 in large quantities. 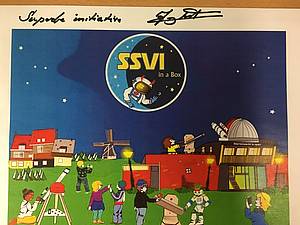 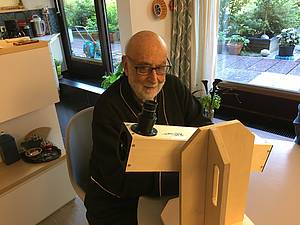 Traditionally, several telescope series have been signed by well-known personalities, including scientists and astronauts, who support this project with personal autographs. 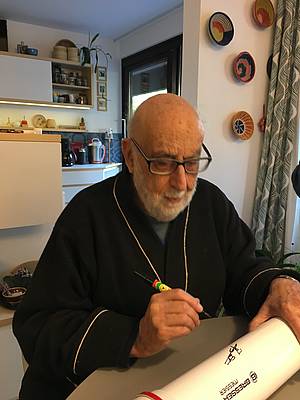 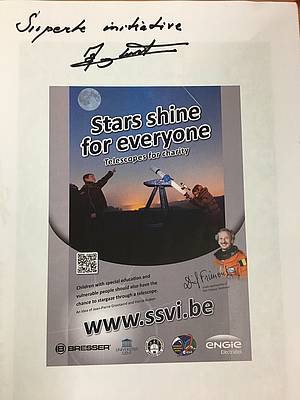 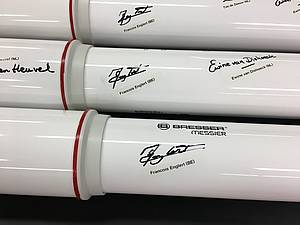 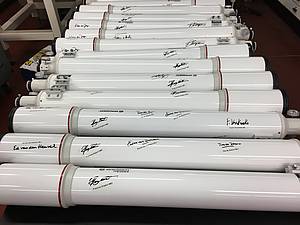 All good things come in threes!

The Project Sterren Schitteren voor Iedereen, initiated by the University of Ghent, Belgium, can now look forward to a special series of Autographs. 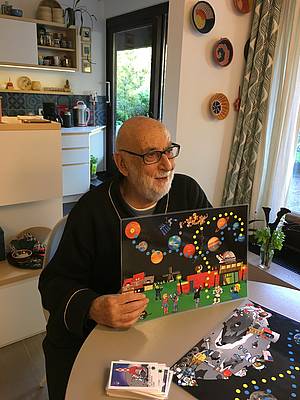 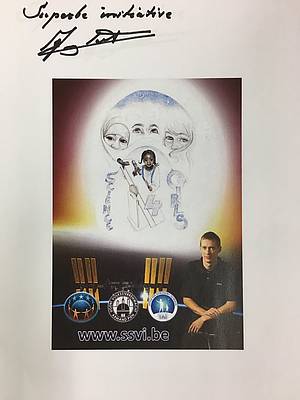 At noon today it was announced that three Nobel Prize winners will be honoured on 25.11.19 at the Gala van de Wetenschap in Amsterdam and will personally sign a series of telescopes for the project during this event.

And these are the three!

Baron François Englert is a Belgian theoretical physicist and university lecturer. On 8 October 2013, he was awarded the Nobel Prize in Physics together with Peter Higgs.

Prof. Ben Feringa is a Dutch chemist. In 2016 he and two other colleagues received the Nobel Prize in Chemistry for Design and Synthesis of Molecular Machines.

Gerard 't Hooft, is a Dutch physicist and Nobel Prize winner. In 1999, together with Martinus Veltman, he received the Nobel Prize for decisive contributions to quantum field Theory.

The initiators, including the Euro Space Society and BRESSER, are very happy with all the supporters and doers about this beautiful gesture, a motivating recognition for the charitable commitment and for the spirit of this broad idea!